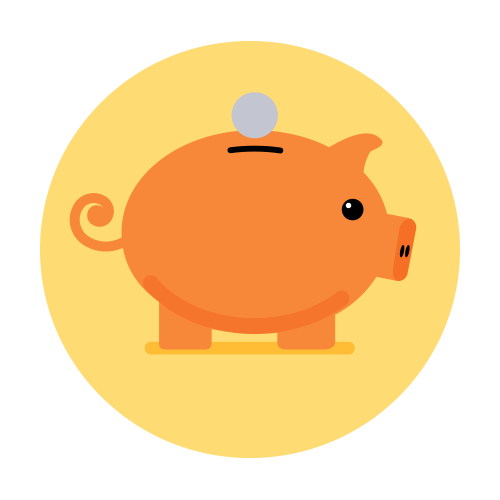 Bitcoin's usefulness spans many categories. In it's simplest form it's a digital currency, but the system itself is what allows people around the world to conduct trade quickly and at low cost. This is because all of the expensive infrastructure that financial institutions need is replaced by outsourcing that power to the Bitcoin network. 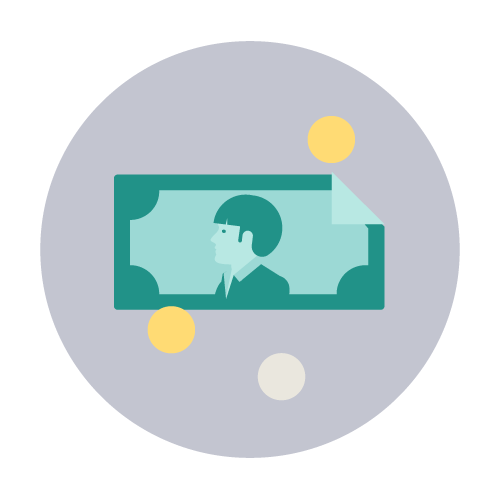 Because of its ease and low cost, Bitcoin has now grown in acceptance as a medium of exchange. Bitcoin's inherent value is in its speed, low cost, and security features. While still in its infancy, Bitcoin can already be used to buy everything from a cup of coffee to a vacation package, and low fees make it more economical than using a credit card processor. 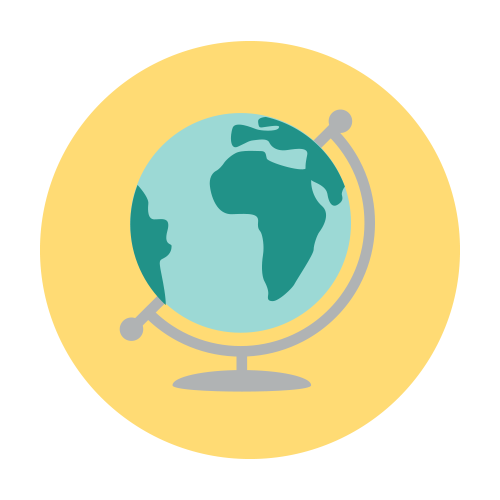 One of the biggest hurdles in international travel is changing currency and then losing out on exchange rates and processing fees. With Bitcoin growing around the world, it's becoming a more viable way to travel without even carrying cash. The more shops and services that accept Bitcoin, the more we can focus on the travel experience itself, and save money as well. 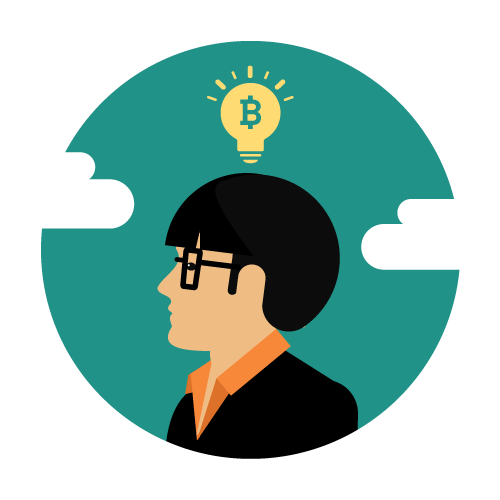 On October 21, 2008 a developer named Satoshi Nakamoto published the Bitcoin Protocol which outlined the theory of a decentralized currency. This was followed in January 2009 by the release of the open-source Bitcoin software, and the mining of the first Bitcoins.

Since its creation, Bitcoin has evolved from a mathematical proof of concept to a rapidly expanding economy worth more than $1 billion. Bitcoin is now being used in transactions between millions of people and thousands of businesses around the world. 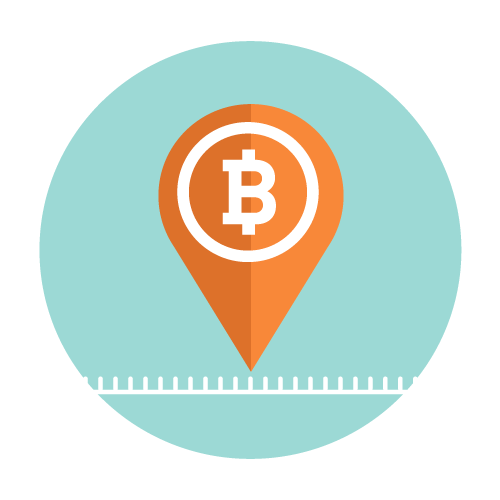